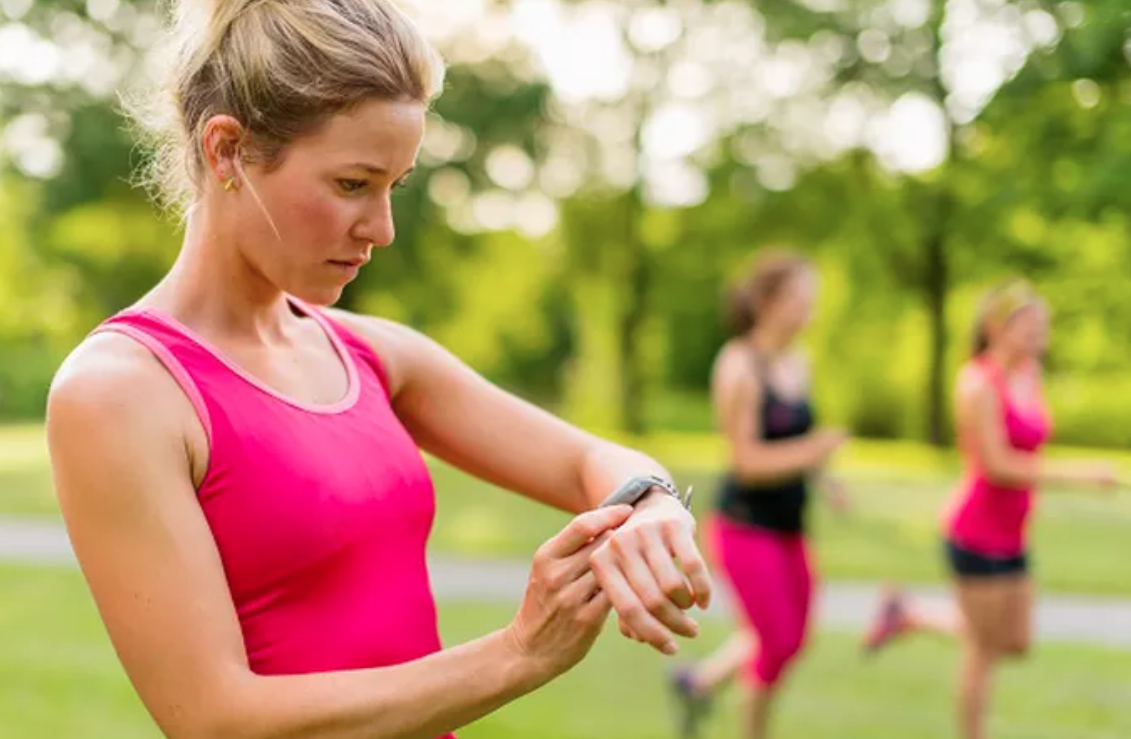 Back to recent posts

Plantarfasciitis - patience is required but not necessarily rest.

Posted on 11th October 2020 at 18:56
Plantarfasciitis is painful condition of the foot, usually felt on the inside region of the bottom of the heel.
Anatomically the plantarfascia is considered a ligament because its attachments and insertion span between bones however from a structural point of view it is more like a tendon.
The plantarfasia is a unique structure which has several jobs during motion. Passively it supports the longitudinal and medial arches of the foot. Actively its action is very much like a spring, storing energy during the transition from heel strike to stance phases of gait and then releasing this energy which contributes to propulsion as we toe off before the swing phase of gait. This mechanism is very similar to the carbon plate technology starting to be used in new generation running shoes. 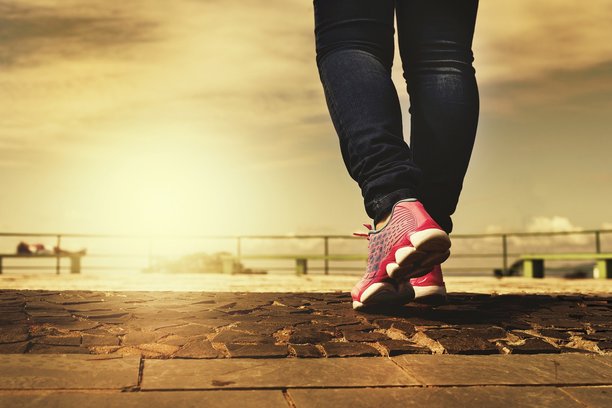 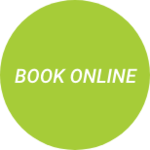